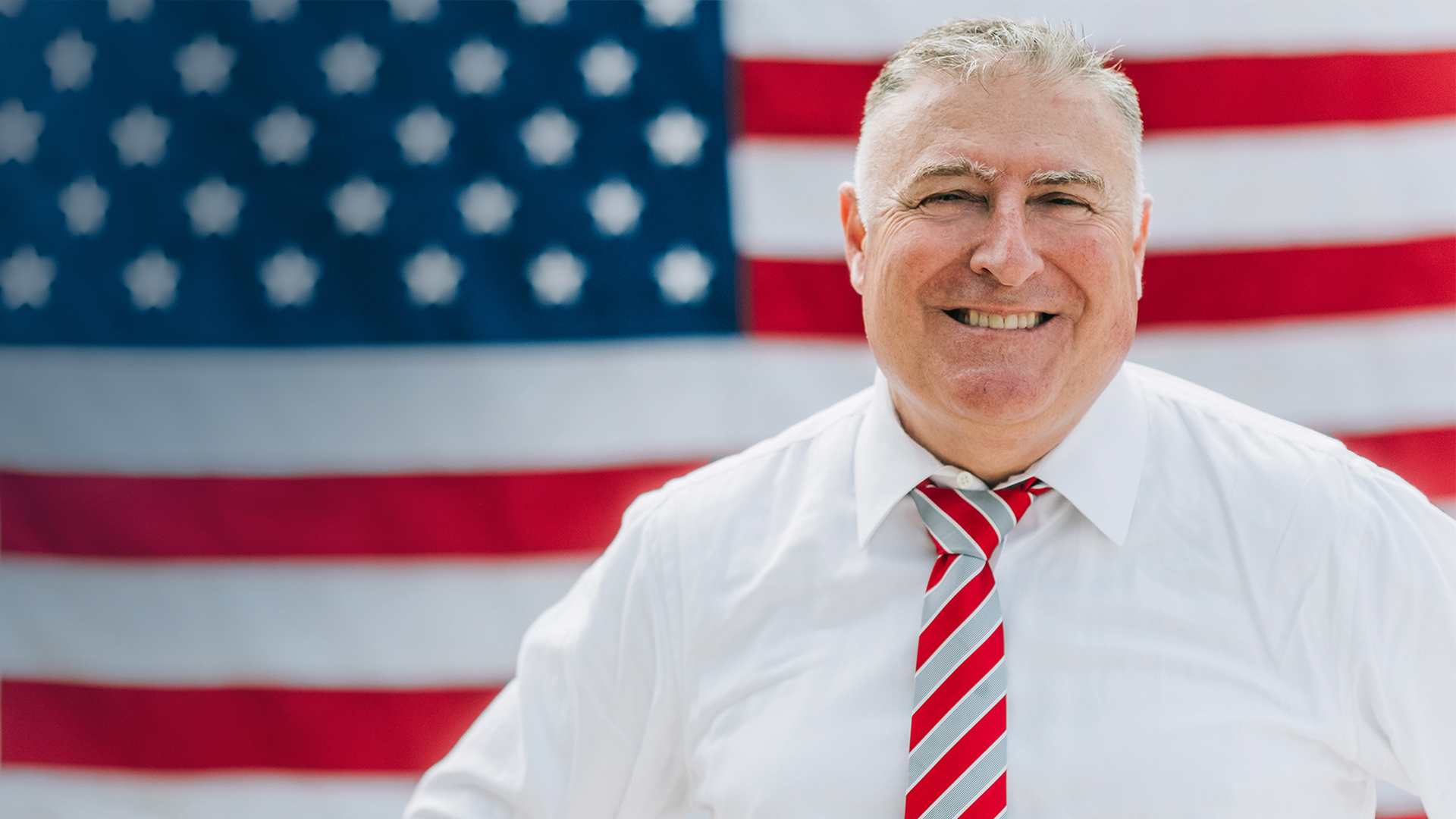 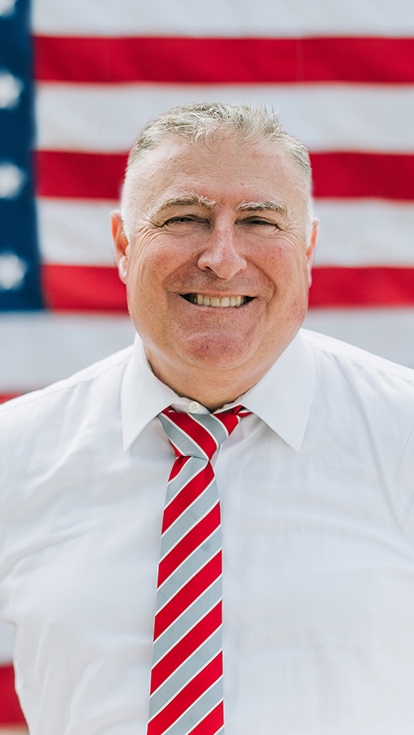 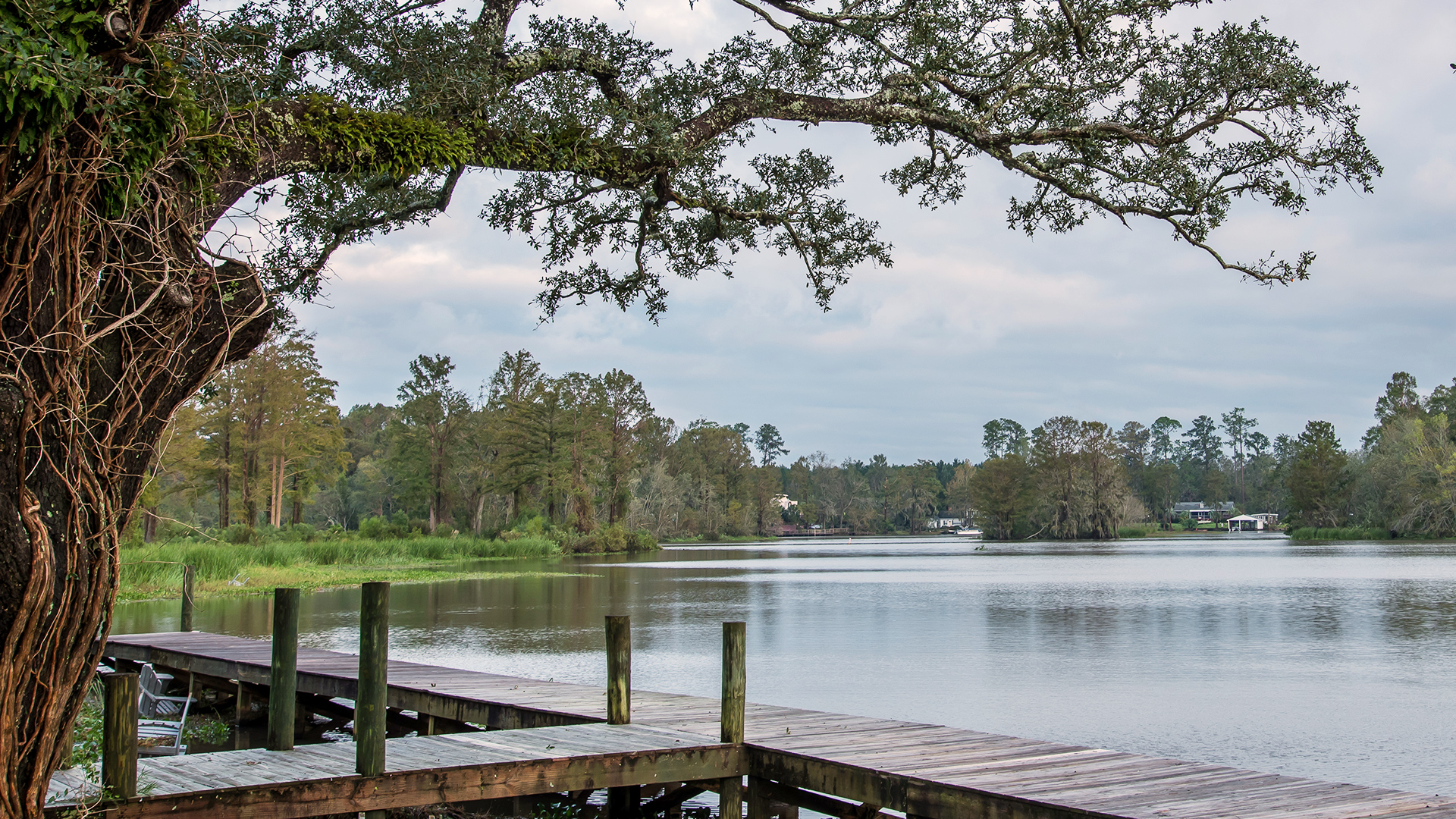 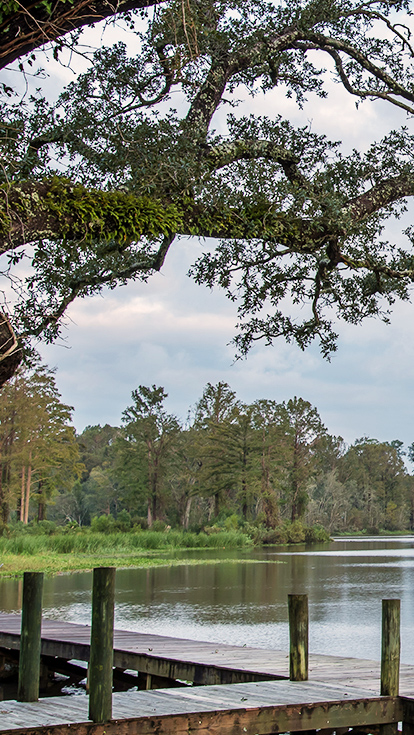 John King was born in Mexico and raised on South Georgia values. His father, a World War Two veteran, and mother taught him to work hard, be honest, and always put others first. 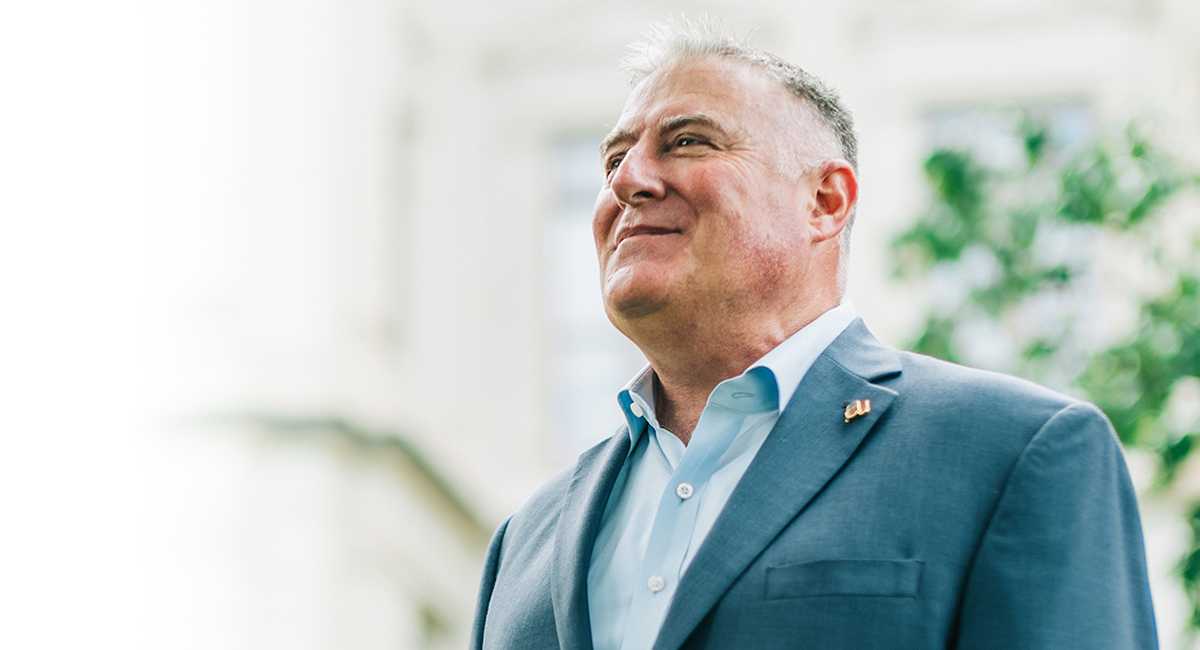 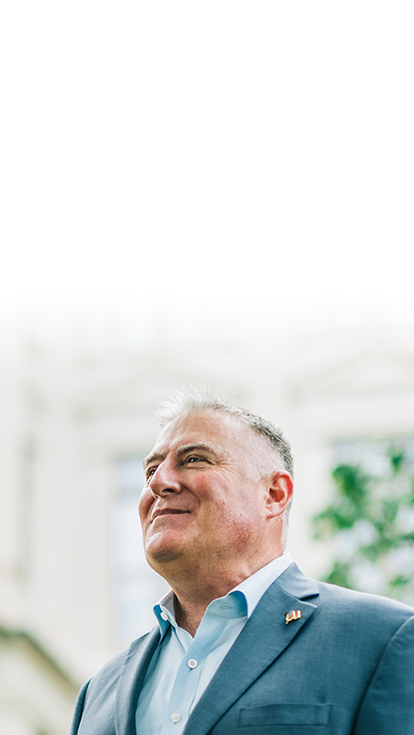 During his seventeen years as Doraville’s Police Chief, King tackled corruption, implemented community policing in at-risk neighborhoods, and cracked down on gang violence through early intervention programs at local schools. He enforced the law, embraced the diverse population, and partnered with local leaders to keep families and businesses out of harm’s way. 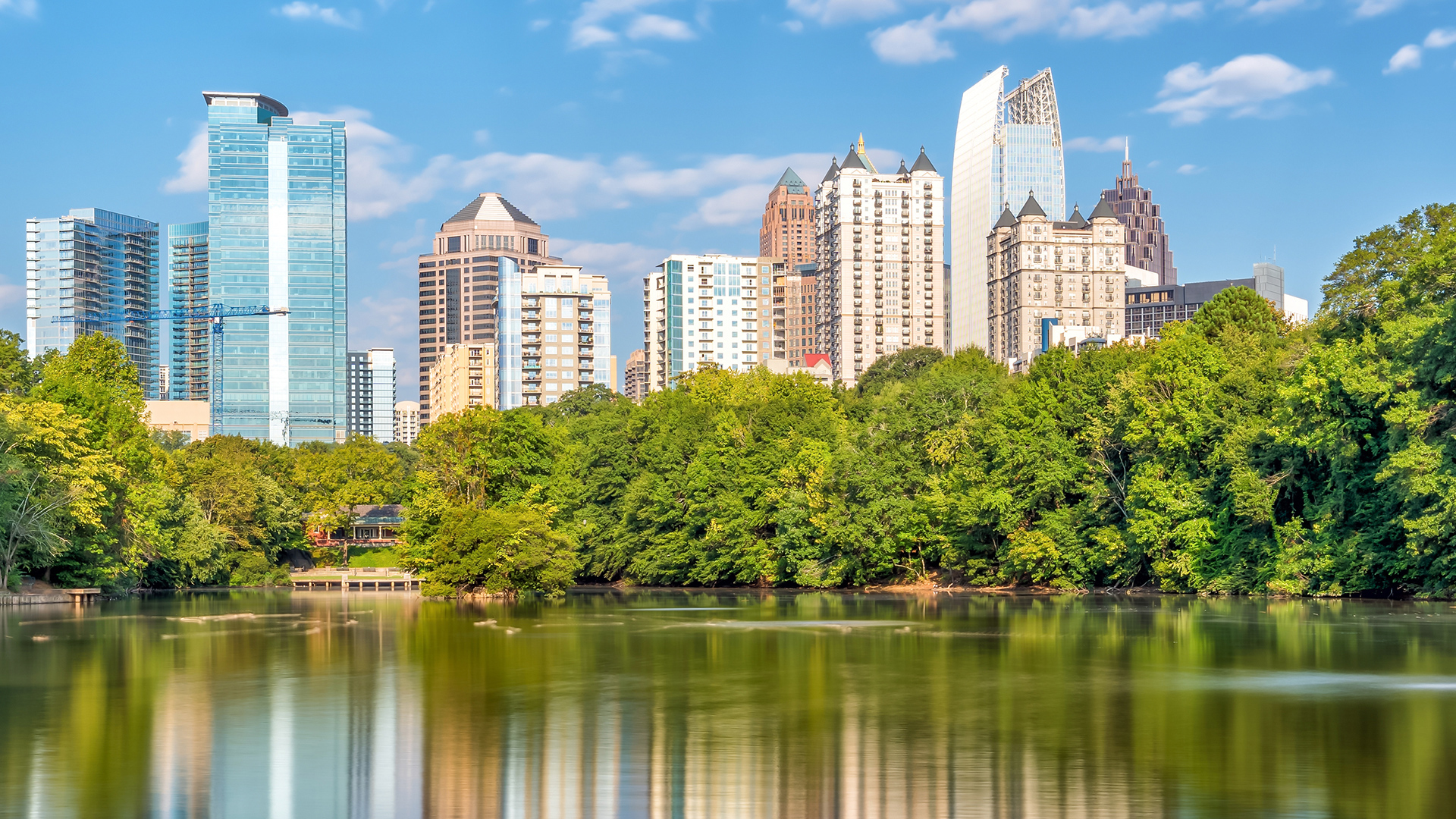 King was first called up for duty during Desert Storm. Over the last thirty-six years, he has deployed to Bosnia, Iraq, and Afghanistan - earning the Bronze Star Medal, Combat Infantry Badge, El Salvador gold medal for achievement, meritorious service medals, and a NATO award along the way. He was the Commander of the 48th Infantry Brigade Combat Team – leading over 4,800 Georgians into battle – and earned his current rank of Major General in 2018.

In June of 2019, Governor Brian P. Kemp tapped General King to continue his service as Georgia’s Insurance and Fire Safety Commissioner. In his new mission, Commissioner King will work around the clock to restore trust in the Department of Insurance, eliminate corruption, and advance policies that put consumers ahead of the special interests.